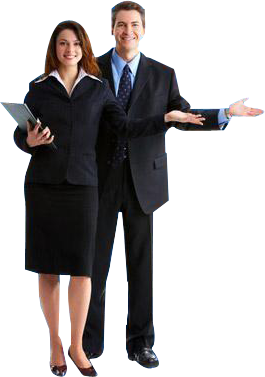 VA Healthcare and your DD 214

Posted by Aardvark Research Group On October 24, 2016 , Leave a Comment

The VA operates the largest health care system in the country, with over 1400 hospitals, community clinics, in-patient treatment centers, and counseling facilities spread out across all 50 states, as well as Guam, Puerto Rico, the U.S. Virgin Islands, and American Samoa. Veterans who served on active duty can go to any local VA
Read More